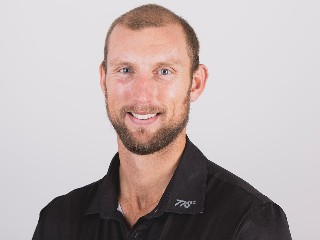 Brook Robertson started rowing at Nelson College for Boys in 2007 at the age of 13. He was predominantly a sculler until a switch to Marlborough Boys’ in 2012 saw him win the Springbok Shield at the Aon Maadi Cup regatta.

At the Tokyo Olympics Brook team up with Stephen Jones in the men's pair where they placed 6th in the B final.

Off the water Brook is studying towards a sport and exercise degree with Massey University in preparation for a career in coaching after he retires from international rowing.