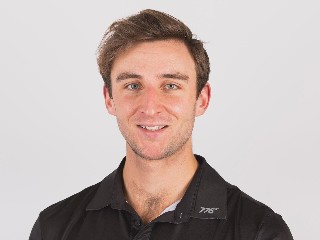 Jamie began his rowing career in 2013 at Onslow College. After school, Jamie continued rowing at the University of Canterbury. In 2018 Jamie was selected for Central RPC where he would spend the next three summers. In 2020, Jamie made his first New Zealand Team with his selection into the U23 Men’s Quad. Unfortunately he was unable to compete due to the cancellation of the regatta. Jamie was selected into the Elite Development Squad at the end of 2021. He had a successful summer, culminating in his selection into the Elite World Championship Team for 2022. Jamie is set to make his international debut in the Men’s Quadruple Sculls in Racice, Czech Republic at the World Rowing Championships in September.