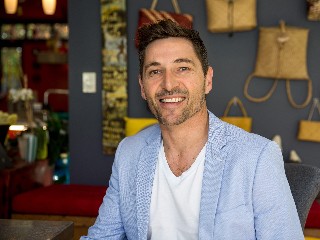 Nathan Wallis: Host of the documentary “All in the Mind”, and co-host of the TV Series “The Secret life of Girls”, Nathan Wallis, Aotearoa’s renowned neuroscience educator, has been captivating audiences over 250 times per year to sell out events in New Zealand, Australia, & China. Nathan is a father of three and foster father to many. His professional background includes early childhood teacher, child therapist, social service manager, university lecturer and neuroscience trainer. 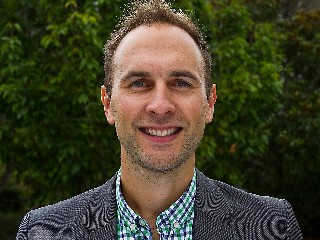 Warrick Wood: Warrick  is a lecturer of sport psychology in the School of Sport, Exercise & Nutrition at Massey University in Auckland, and an accredited mental skills trainer (HPSNZ; SESNZ). Warrick has a strong coaching background, coaching basketball at a range of levels in New Zealand and having served as an assistant coach on a women’s college basketball team in Indiana. He has also worked for several regional and national sporting organisations in areas of high-performance and coach development. He is currently completing his Ph.D., which is exploring athletes’ perceptions of coaching behaviours which are supportive, as well as undermining, to basic needs satisfaction. Warrick currently works as an applied mental skills trainer with Cycling New Zealand, Auckland Cricket, and Harbour Rugby. 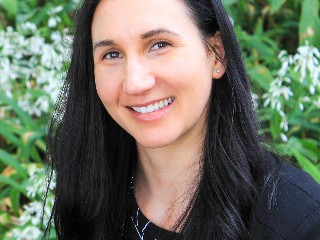 Katie Schofield: Katie is a doctoral candidate at the University of Waikato, where she is researching the physiological and socio-psychological aspects of energy availability in elite athletes. She has completed degrees in exercise science, nutrition, and a Master of Physical Education at the University of Otago. Katie has many years of personal experience in the application of science theory to track cycling performance, as a former member of the NZ elite track cycling team between 2012-2016. A diagnosis of Relative Energy Deficiency in Sport (RED-S) in 2014 was the catalyst for her doctoral studies which will contribute to research in athlete health. She is also a member of NZ’s HPSNZ WHISPA group (Healthy Women in Sport: A Performance Advantage). 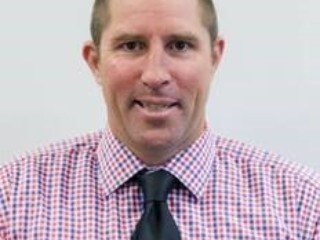 John Quinn: has been working with people and teams for the last twenty years in several setting including government, education, business and High Performance Sport. His focus has been in the fields of Leadership, Positive Psychology, Well Being and Happiness, Mental Skills Coaching and Resilience. When working with people and teams John is always interested in ensuring that they are following their passions and using their strengths to ensure that they are connecting with their passions but also their team mates/co-workers.

Outside the sporting area John has worked with businesses and business people providing services such as: Leadership, Interpersonal Skills, Mentoring, Wellness within the work place

John wants to ensure that people and teams are equipped with the skills and tools to be able to flourish and not just “just the count the days but make the days count” ensuring that people are living a healthy lifestyle from the inside out. 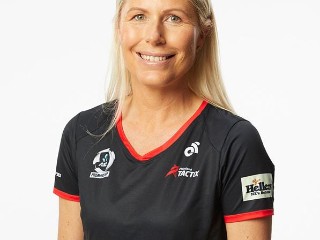 Marianne Delaney-Hoshek- Head coach Good Oil Tactix- has been at Tactix for 5 years-2 years as assistant and 3 as Head Coach. 3 prior to that were at the Central Pulse as assistant. She has coached NZ Secondary schools, NZA and was a second assistant for the silver ferns in last year’s Quad series.

Marianne grew up in Christchurch but spent 5 years in London and 10 in Wellington.